I know has been a very long time since last firmware update but rest assured, I haven’t stopped squashing bugs and adding features 🙂

Very important note! If you are using Arduino IDE to upload code, it only works with version 1.0.5. I’ve yet to port it to latest (1.6.x).

You might notice that I jumped few sub-versions, that’s because I’ve been updating firmware but not releasing it to public due to some lingering bugs. I wanted to iron out the kinks first.

Most of changes are backend improvements to the code, and a lot of changes to the radio code. I’ve been working hard getting weather sensor to work, unfortunately it’s still not ready for prime time. Anyway here’s list of changes in V2.13:

New Firmeware is available at usual place, under Techincal Data. 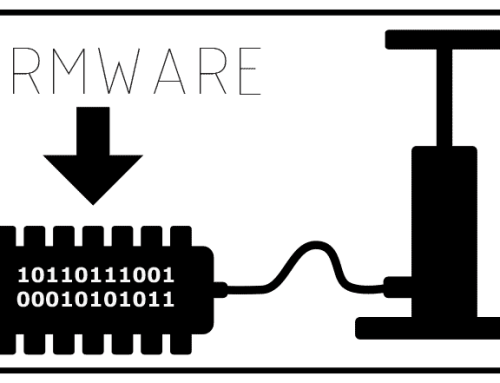 Yet another update to V3 firmware Gallery

Yet another update to V3 firmware 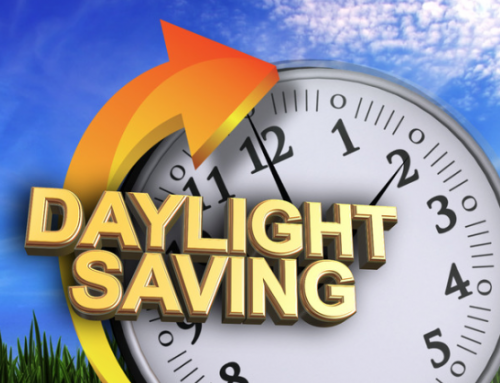 Update your clock firmware to V3 before DST end Gallery

Update your clock firmware to V3 before DST end 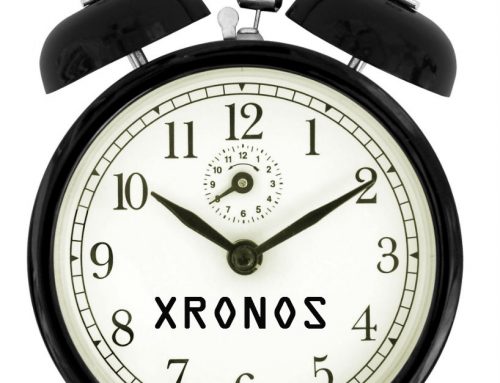